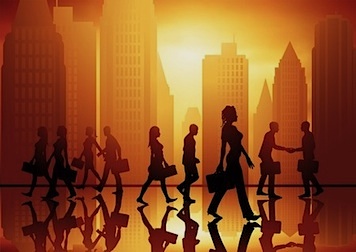 Consumer confidence in May came in at 85.2, the highest reading since January 2008.  On the surface that sounds like your average person is much more ‘confident’ for lack of a better word.  Well, maybe not if you take a longer-term look at things.

As you can see here, consumer confidence is still nowhere close to previous peaks going back nearly 40 years. 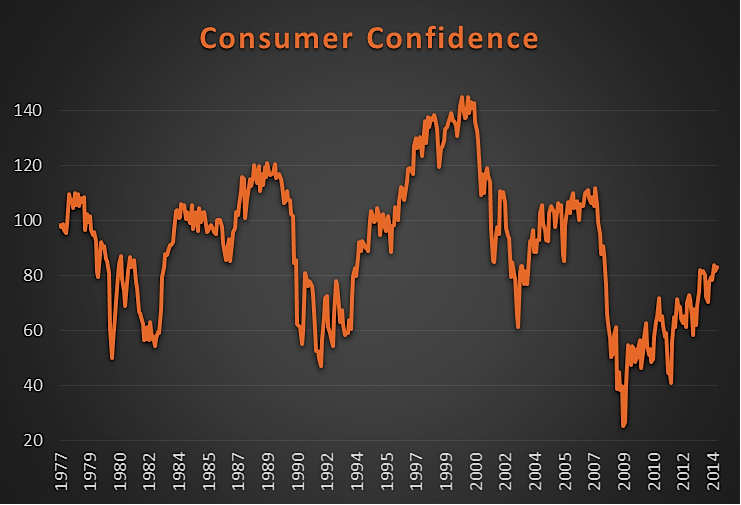 Here’s a chart that overlays the S&P 500 (SPX) along with consumer confidence.  As you can see, we have a major divergence between price and confidence.  Now, let’s be honest – this isn’t the best way to compare something.  As Michael Santoli noted to me, consumer confidence is a mean-reverting poll, while (in theory) the SPX is an open-ended nominal value.  Fully agree here and it is something to consider when looking at the data, but I still think the chart just by itself is very powerful. 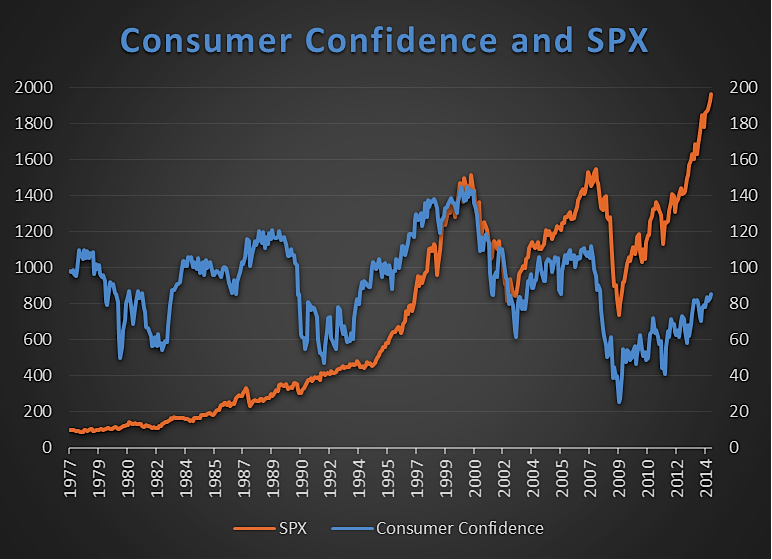 Since 2000, the three times the SPX has gotten up around 1,500 we’ve seen a steadily lower level in consumer confidence.  Now, as a contrarian I like to see this, in fact, last year when the SPX was near the previous two peaks I noted this very point could be a signal for future gains.  Fortunately that worked, but now the question becomes why is confidence still so low?  The most logical answer is the economic recovery isn’t what anyone would like and everyone still has fresh wounds from the stock market crash five years ago.

So what’s going to happen now?  With a near historic difference between the two data points, will consumer confidence soar higher or will the SPX tank?  My best guess is consumer confidence will continue to improve and overall price will be in a boring range like what we saw in 2005.

Lastly, you want to talk about confidence, check out this recent Gallup poll on the average American’s confidence in Congress.  Yeah, it just make a new historic low.  42% of those polled back in 1973 had a lot of confidence in Congress and that number has steadily declined over the years to its current level of just 7%.   I really don’t think this has much to do with the stock market or even economy at this point, but it does shed some light that the average person probably isn’t very happy with how things are going overall. 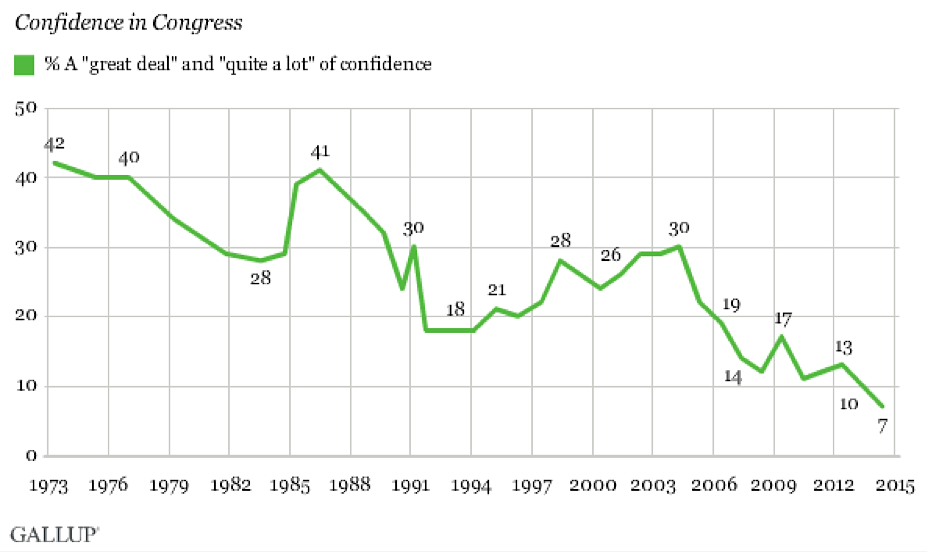