June officially marks the arrival of the dreaded “summertime trading.”

This time period (June, July, and August of each year) is abhorred by most traders because trading ranges and volumes shrink, momentum becomes scarce, and it is more difficult to make money.

The social media universe is already full of articles lamenting current trading conditions and the phenomenon even has its own Twitter hashtag: #SummerTrading.

There is just one problem with summertime trading: it no longer exists.

It certainly did exist, back in the day when trading was done by humans wearing funny jackets who would gather in groups and then shout and exchange paper tickets. This was also the time when archaic market sayings like “Sell in May and go away” were invented and meant something. It is impossible to pinpoint exactly when summertime trading went away, but I am sure it was before I started trading.

To help illustrate what I mean, let’s look at the last five years of trading activity.

I used the SPDR S&P 500 ETF (SPY) as the overall market proxy and compared the average daily price range (measured as a % difference between a day’s high and low) between the summer (June, July, and August) and non-summer months (January through May and Sep through December).

The results are summarized in the chart below: 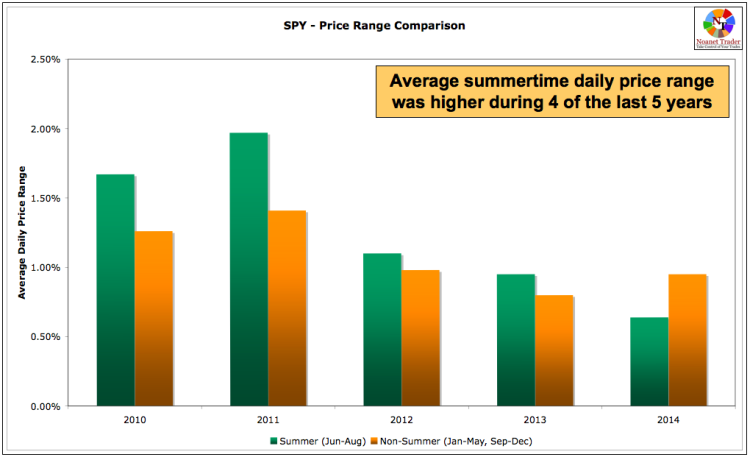 That’s all fine and well you say, but what about volume? Isn’t the biggest problem with summer trading the fact that volume diminishes drastically as Wall Street trading desks empty and traders head to the Hamptons?

Yes, that would certainly make trading more difficult, so let’s do a volume analysis.

Once again I used the S&P 500 via SPY as the overall market proxy and compared the average daily volume between the same summer and non-summer months over the last five years.

The results are summarized in the chart below: 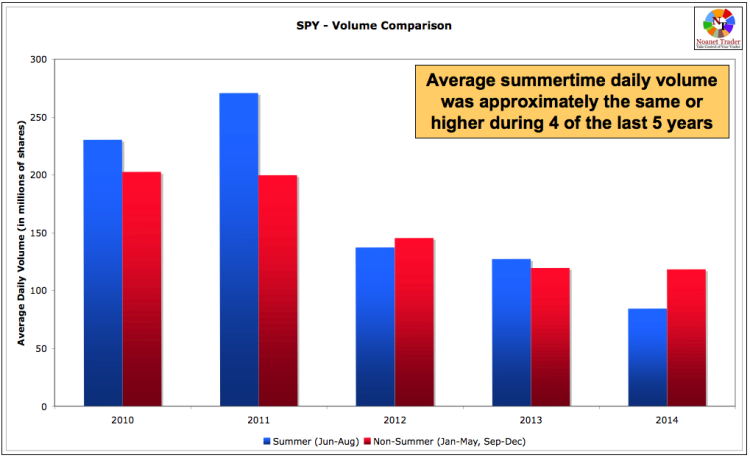 Once again the analysis seems to directly contradict the summertime trading hypothesis. In four of the last five years the average daily trading volume was equivalent or higher during summer months.

So What happened to summertime trading?

There are many logical and plausible explanations.

On a fundamental level, financial markets evolve faster than human psychology, which would explain why we hang on to outdated notions long after their time passes.

As far as the actual reasons for the demise of summertime trading, in my opinion these are the three biggest contributing factors: 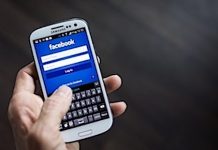 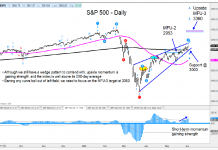