Summary: US equities rose for a third week in a row last week, to new all-time highs. Trend persistence like this normally leads to higher highs in the weeks ahead.

It’s true that the Volatility Index (INDEXCBOE:VIX) has dropped to significant lows and that volatility risk is to the upside. But timing this “mean reversion” is tricky: the S&P 500 (INDEXSP:.INX) could rise several percent before VIX pops higher. 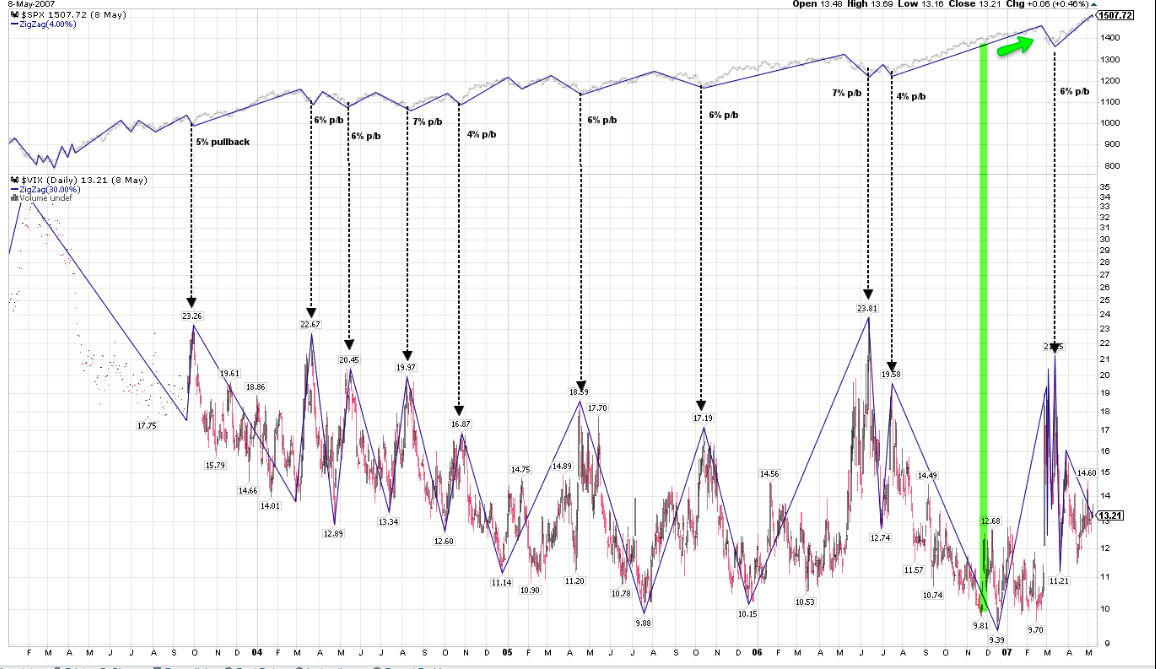 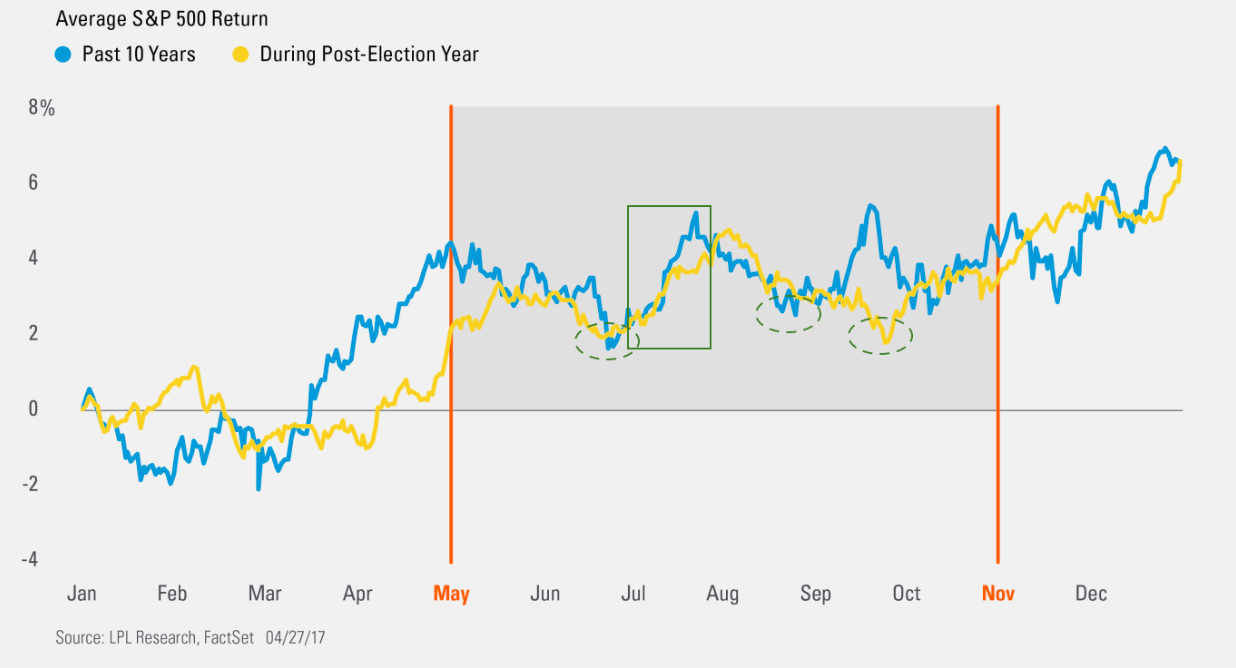 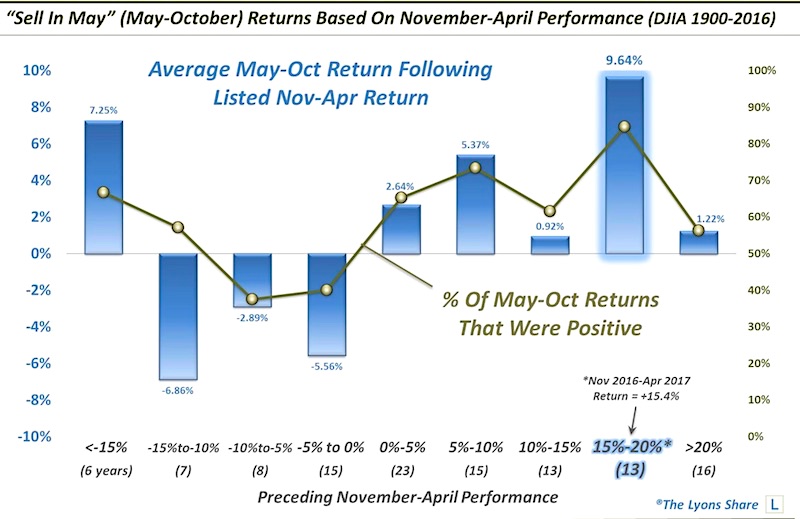 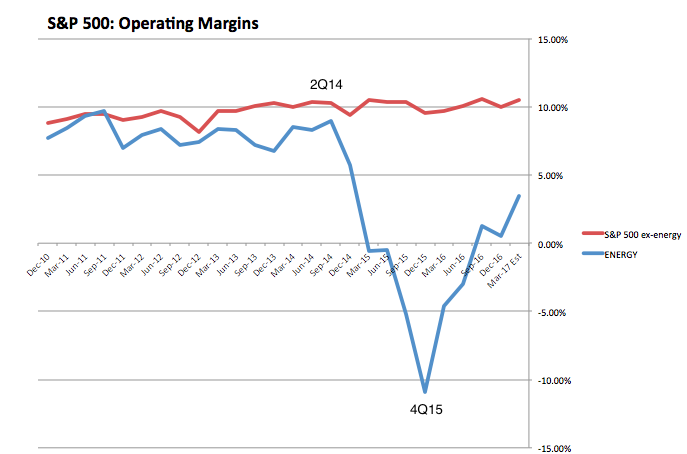 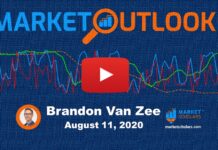