The small caps have slowly creeped higher since bottoming in October and are now bumping up against annual highs and threatening to breakout. The best way to follow the small caps is the Russell 2000 (RUT). I posted about the Russell 2000 in August and November, offering analysis and targets for this critical gauge of market risk.

For reference, my August article can be read here and the November article here.

Here are some highlights from those posts:

Now here we are with only 3 trading sessions left in 2014, and it’s a great time to check in and see where the Russell 2000 is at now:

Now let’s take a look at where I think we’re going, which is higher. 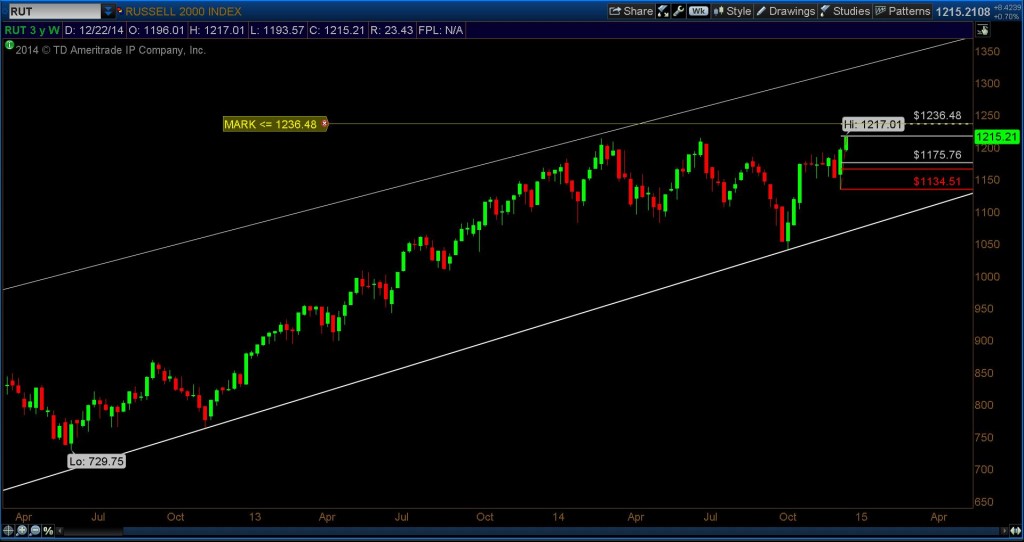 Always use a stop and have a good weekend! 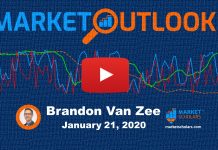