Given tomorrow’s looming Fed announcement I expected a choppy and directionless trading day today as I thought traders would sit on their hands.

Instead, the market showed surprising strength and made a broad push higher. The S&P 500 (SPX) gained some +0.5% although it ended the day short of the key resistance level at 2100 and just under its 50 day moving average.

The Russell 2000 (RUT) continued to lead and show impressive relative strength. It gained almost +0.7%, while ending the day near 1270. It is now very close to breaking out to new all-time highs.

It’s impossible to predict what the Fed will announce tomorrow and, more importantly, how the market will react. The last couple of Fed announcements were non-events, but there is no guarantee this trend will last. So let’s be prepared for what the trading day gives us.

The following are five stocks that are on my trading radar heading into tomorrow. Each brings a different trading setup, but all are interesting setups.

The Allstate Corporation (ALL) – After a controlled pullback to support around 66, we saw a bounce to reclaim the 20/200 day moving averages; I’m expecting a continuation move toward 69-70. 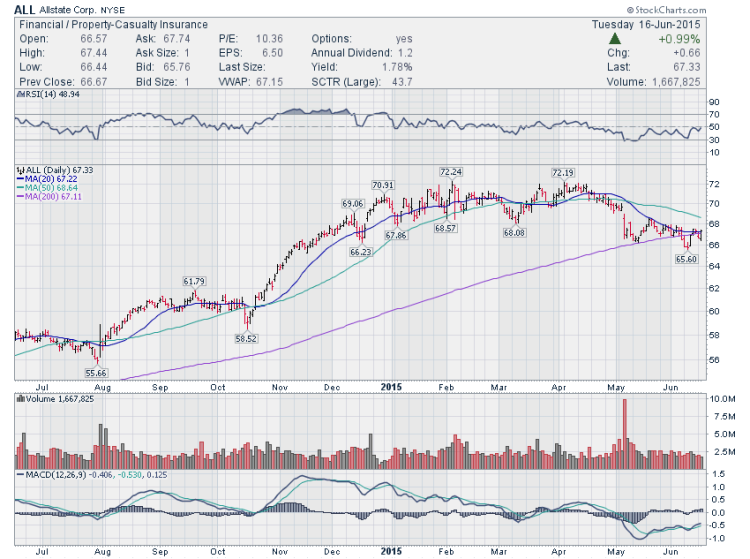 LyondellBasell Industries (LYB) – There’s a short bull flag near the top of a two-month consolidation pattern. It now needs to clear the 105 level with conviction to confirm this bullish setup. 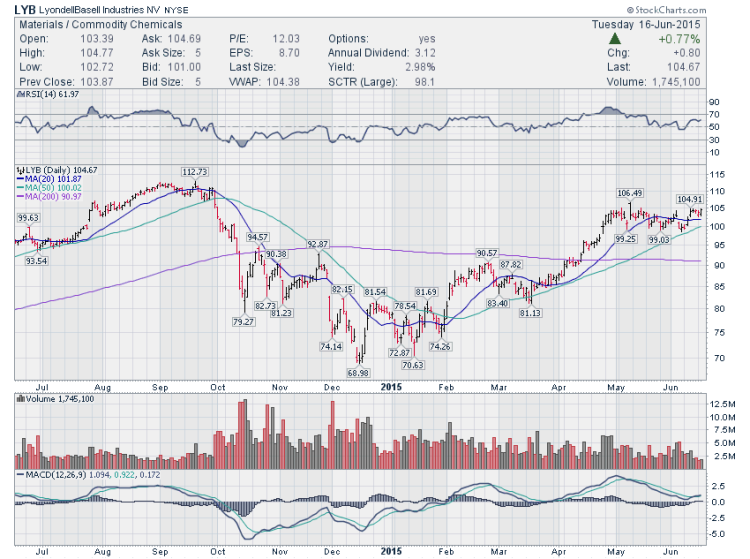 MiMedx Group Inc. (MDXG) – The stock continues to flag near the apex of a long symmetrical triangle. 10.50-10.60 remains the area to watch for a breakout. 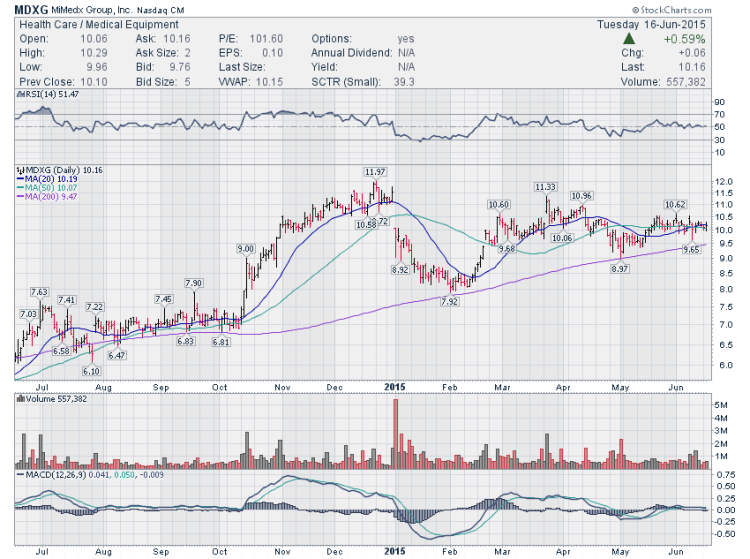 Novavax, Inc. (NVAX) – There’s been narrow consolidation above the 20 day moving average. This within a four month consolidation base. I’m expecting a move through 9.10-9.15. 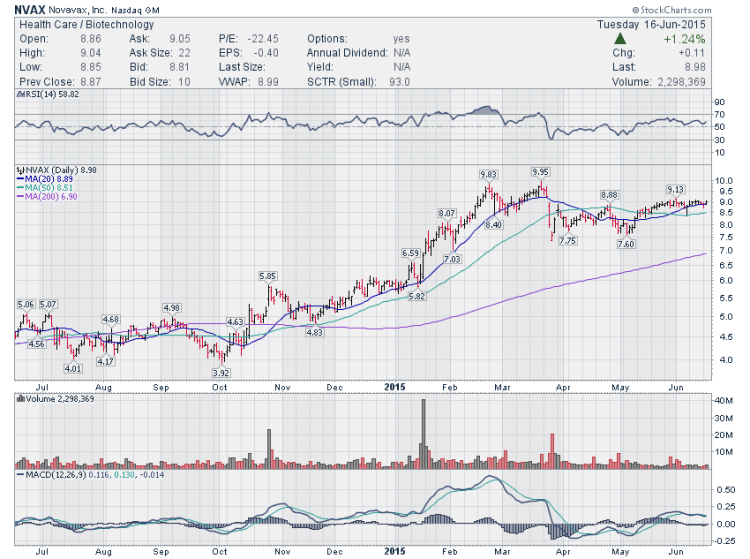 Skyworks Solutions Inc. (SWKS) – Despite making a mega move in the first six months of 2015, Skyworks (SWKS) may not be done. It looks like it’s flagging for a move toward 115-120. 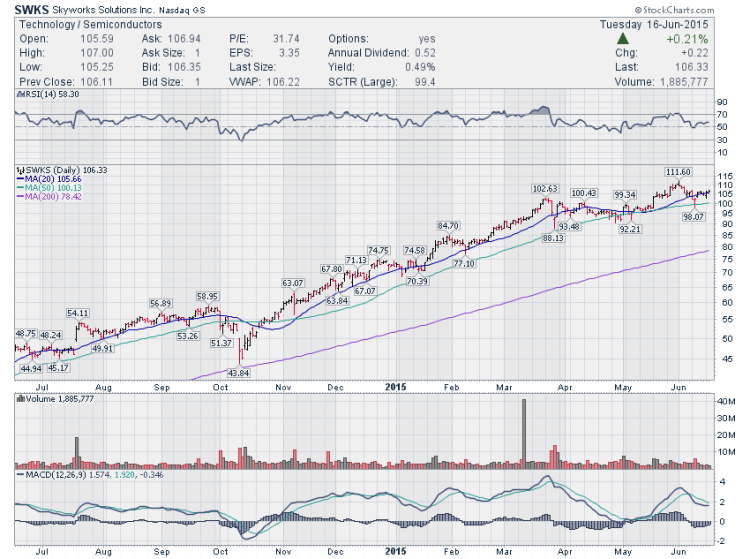