Let’s take a look at the S&P 500 from the beginning of the housing/financial fiasco in 2007 – 2008 and the following recovery; albeit Central Bank driven, numbers are numbers. We’ll also take a look at the corrections along the way.

See the annotated chart below. 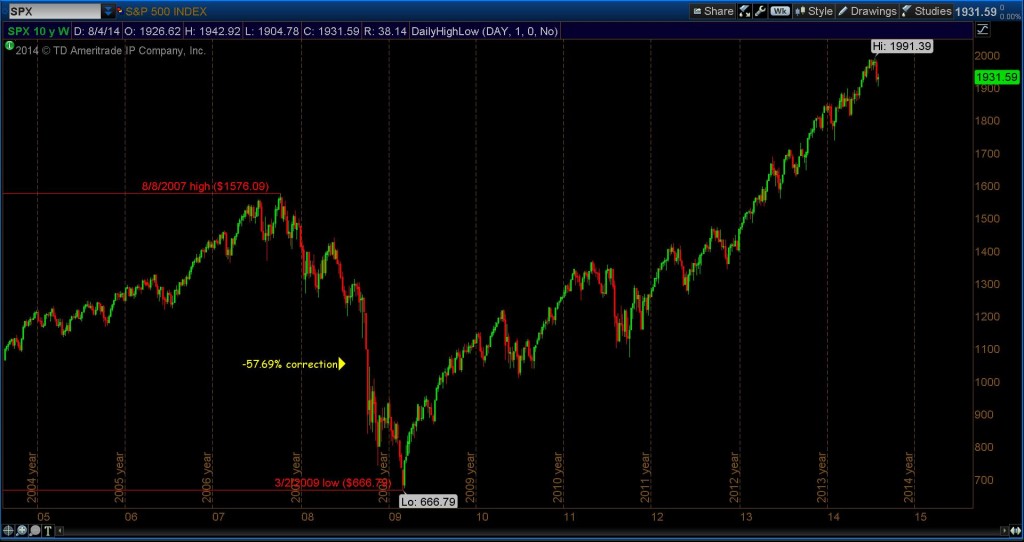 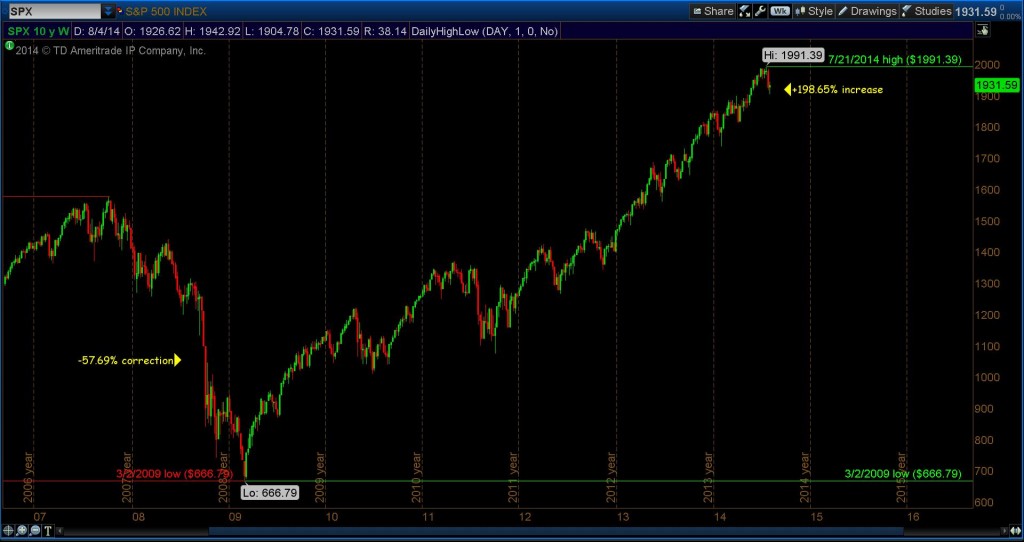 Now, let’s look closer and see what has occurred during that nearly 200% move up. In the annotated chart below, I’ve noted several stock market corrections:  in sum, there were 12 times the S&P 500 pulled back at least -4% or more.  What I find interesting is the last 3 pullbacks were -4.80%, -4.27% &- 4.37%, respectively. This tells me the “dip-buyers” are still expecting more upside movement. 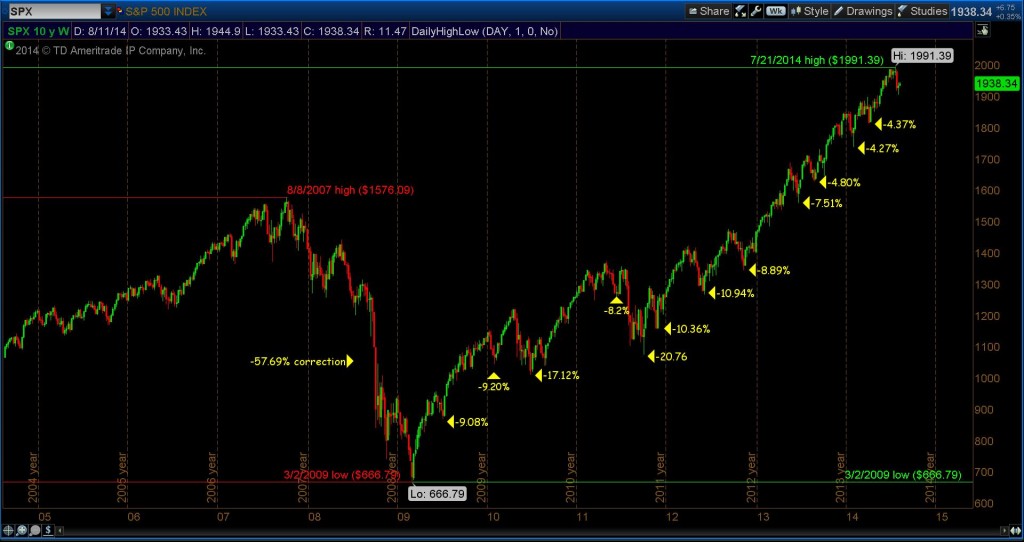 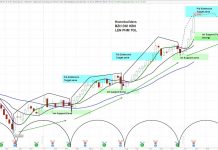 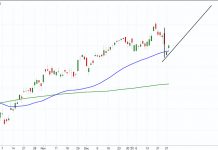 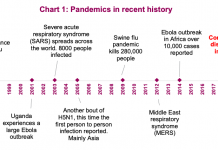